The distribution of scholarships this year took place at three locations : 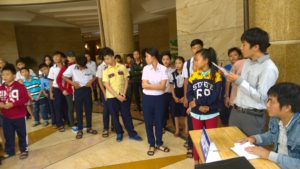 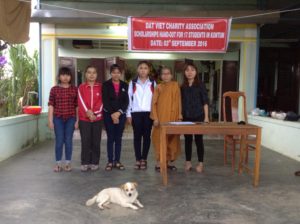 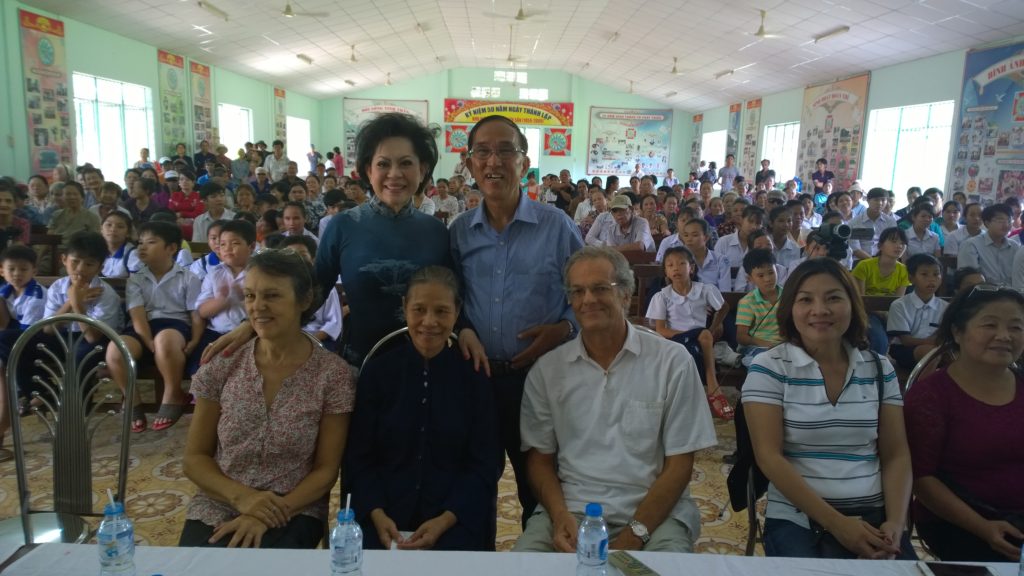 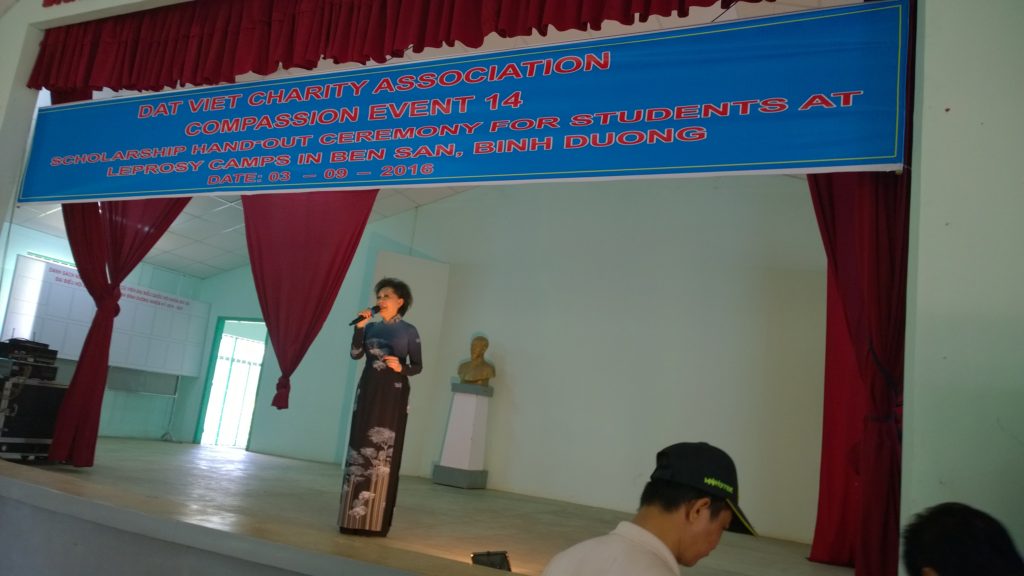 Representative of the students at Ben San said “thank you” to the donors.